Revealed: Unpacking German court decision that declared Dutch coal phase-out ICSID/ECT arbitration to be inadmissible due to its intra-EU nature 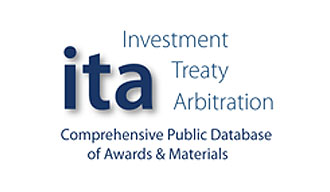